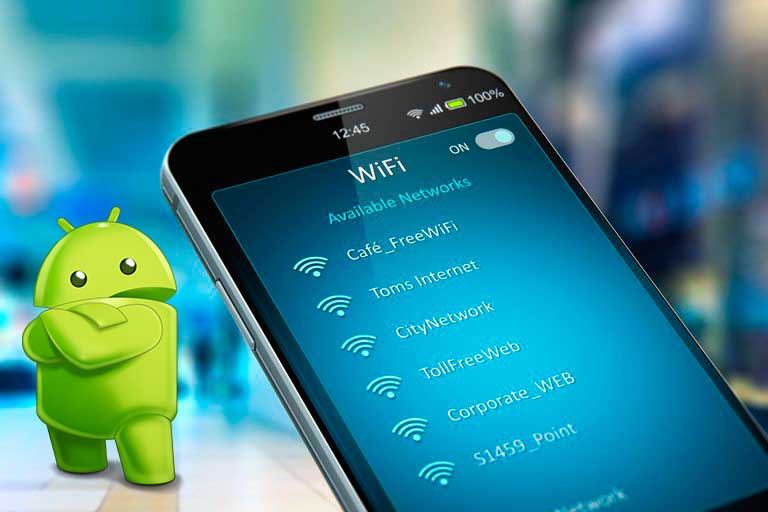 You can use the limitations in the hardware and by adding the monitor mode to the target Android device to enable you to know the password.

How to hack into WiFi using your Android phone?

Monitor modes enable you to use the traffic passing through the network and you can know how many devices are connected to it. By getting the data packets, you can know the WEP key on the network.

Made for Android devices, Arpspoof comes in different packages. They work according to a simple mechanism. 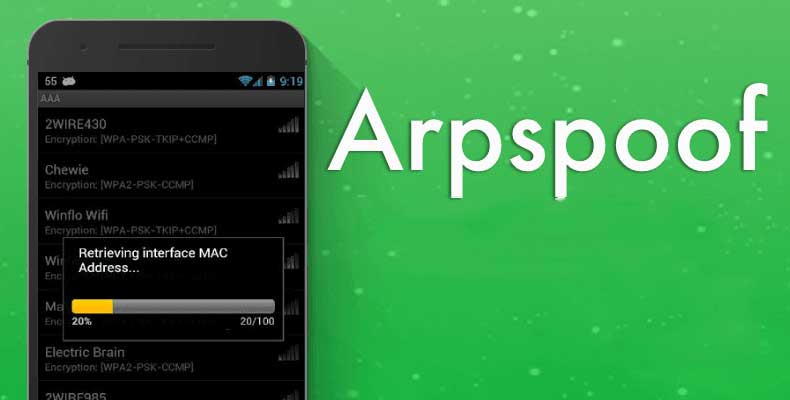 The app makes the packets on a local network by broadcasting spoofs.

The app also shows the packets that the victim sends to the device.

However, the device does not save them. The app diverts traffic on local networks with the feature called Faking ARP replies.

The downside of this app is that UI is obsolete.

This is among the best WiFi hacking apps thanks to its simplicity and ease of use. If you wish to check the security state of your WiFi network, WPS connect is the best option. 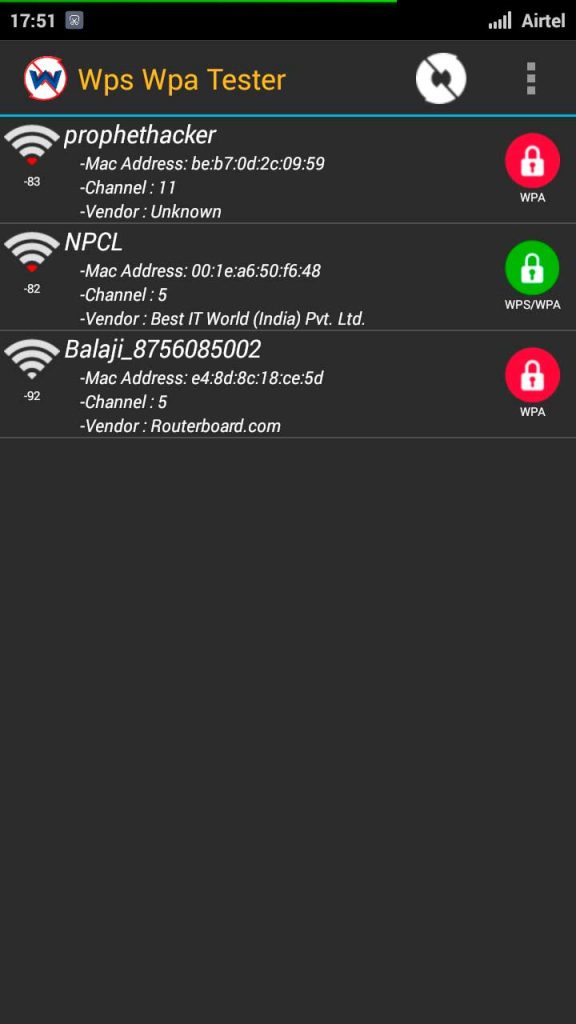 WiFi Kill is an app made from open source. It’s simple and easy-to-use.

Just using simple and easy clicks you can crack the WiFi password. 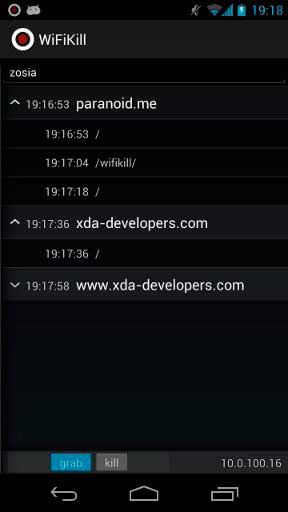 It’s so easy – even a user without experience can use the app.

This app has been developed by Saniorgl SRL and tops the list of WiFi hacking apps provided on the Play Store. Thus, it is among the most popular apps.

The app aims to scan the potential dangers in WiFi networks. 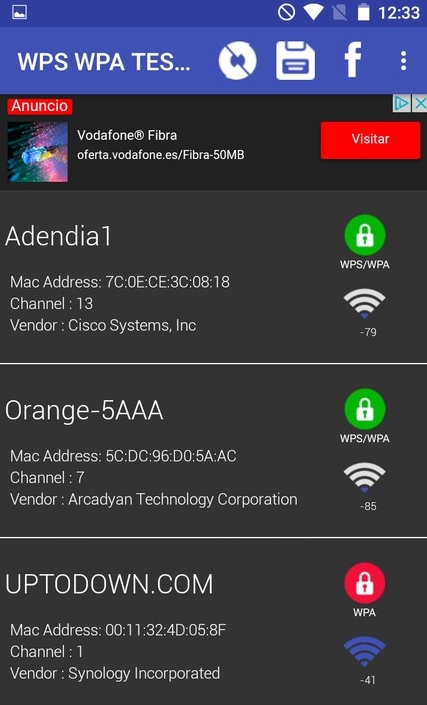 The app tests the connection with WPS PIN. The WPS PIN is estimated according to algorithms such as Zhao, Belkin(root), FTE-xxx, Dlink+1, Dlink, TrendNet, Asus, AiroconRealtek, EasyBox Arcadyan and so on.

Devices not having root permission and with Android greater than or equal to 5 (Lollipop) can use this app.

ZAnti is a testing and hacking toolkit for Android devices. It helps you assess the number of dangers in your WiFi network.

The interface of the app is simple and easy to operate. The toolkit provided by ZAnti is easy to use thanks to its simple UI.

It enables ethical hackers, IT security administrators, and other professionals to test its effectiveness. 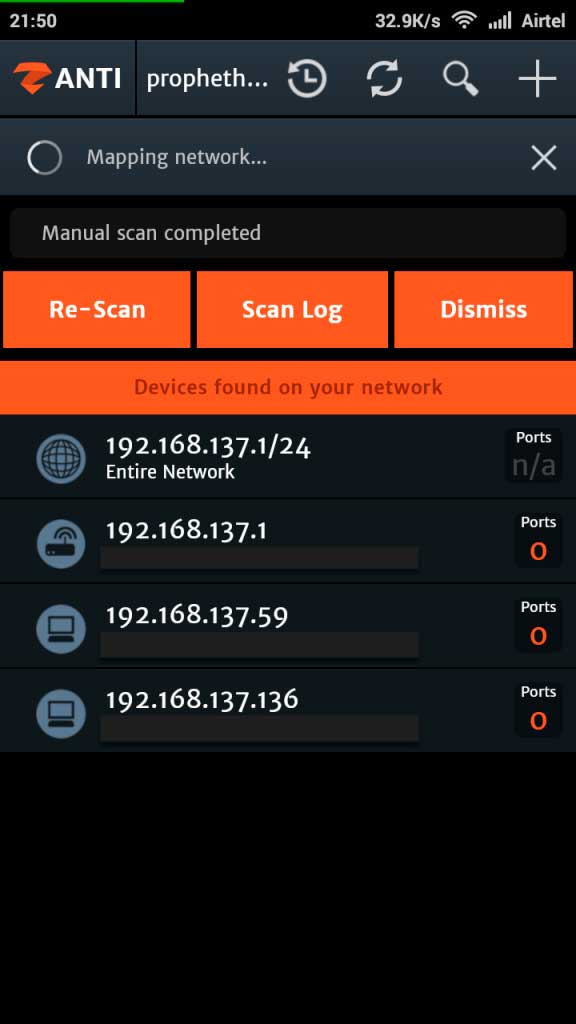 If you’re serious about protecting your WiFi network, and you use various methods, you can protect yourself from hackers and other vulnerabilities by using ZAnti.

It’s important to note that all the content furnished here is meant for purely educational and informational. It’s going to benefit those who are planning to learn hacking WiFi networks professionally.

Therefore, taking caution around these points, you can move forward when using any of the WiFi hacking apps.

Tips & Tricks 1
The Spyware which steals your username, password or other credentials is known as a

Tips & Tricks 0
Nowadays, everyone can know something about anyone. That is the power of Internet, social

Tips & Tricks 0
It has been revealed through various studies that COVID-19 caused by a new virus, 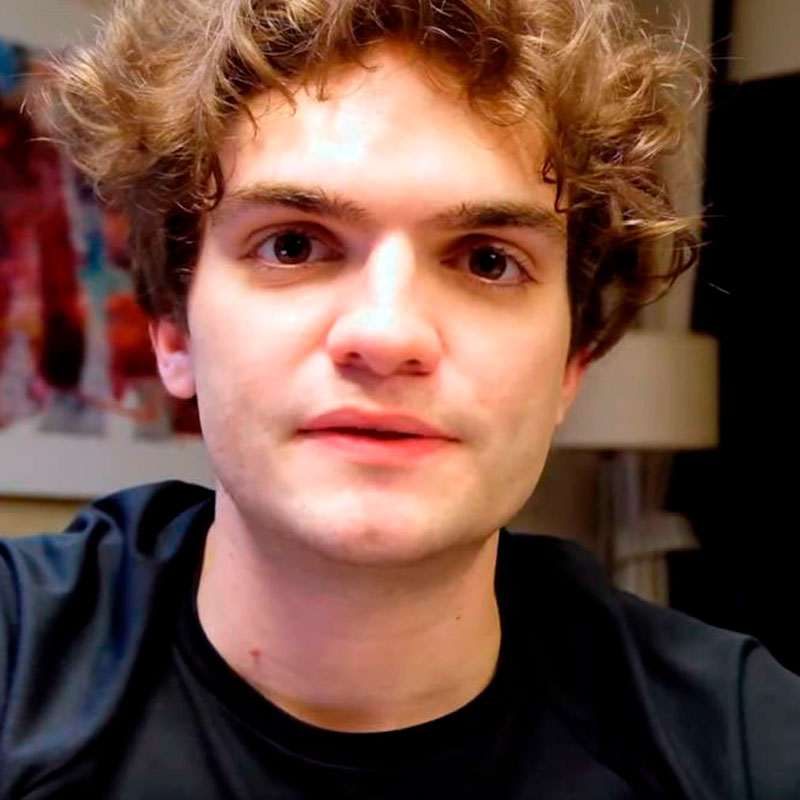 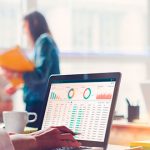 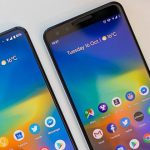 How To Remove Spy App From Android
Tips & Tricks
0 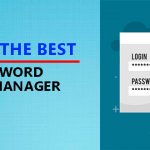 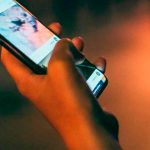